3 Reasons Why Bass Players Are The Most Important Band Members 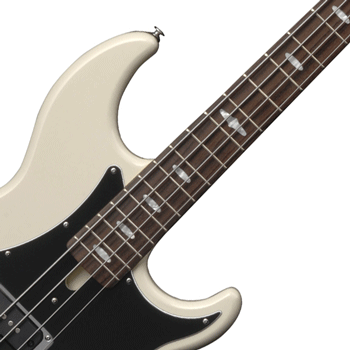 I just read a cool article talking about how science has finally proven that the bass player is the most important member of the band.

Being both a bass player and a guitar player, I’m okay with that news 🙂

Anyhoo, reasons why, being:

The first two are interesting, but they kind of come naturally with the territory.

That last one though – that’s especially interesting, because if the bass player changes the note they’re playing, it can actually change the overall chord that the audience is perceiving.

Because that low note is so powerful and has such a dominant position in setting the stage for all the other notes that other instruments might be playing, the bass player has a really important role.

For instance, if you hang out on the root note of the chord that the guitars are playing, then nothing much changes, because you’re in sync with them, just adding a lower octave.

But – if you want to get a bit more interesting with your playing, and start introducing some walking bass lines, then you’ll be playing different notes over top of their chord.

And that means that technically, the overall chord is changing all the time.

Which can sound really cool.

We talk a bit about this kind of playing in Decoding the Bass.

If you’d like to learn more, you can check it out here.

How To Use A Guitar Tuner
How To Make a Simple Midi Jam Track in Logic Pro
Tips For Learning How To Sing While Playing Guitar
Congrats! You’ve Graduated to Level 2!
How to Use a Guitar Capo