A Beginner’s Guide to Power Chords

Power chords are one of the easiest types of guitar chords to learn when you’re starting out on the guitar. Technically, they’re not actually true chords, because they don’t have three distinct notes, using just the root note and the fifth, which means they’re a diad rather than a chord. But let’s keep it simple, shall we?

Because they’re not full chords, power chords are able to stand in as replacements instead of either major or minor chords. This makes them very handy, especially for beginners who perhaps don’t know some of those chords. Don’t know how to play a C#m bar chord? Just play a power chord off the C# and you’ll get by okay.

If you didn’t catch it from the video, the basic pattern of a power chord is as follows. The examples below are of an A and a D power chord.

Remember, make sure you don’t play the strings marked by X. They’re not part of the chord. Now, go have some fun with those power chords! 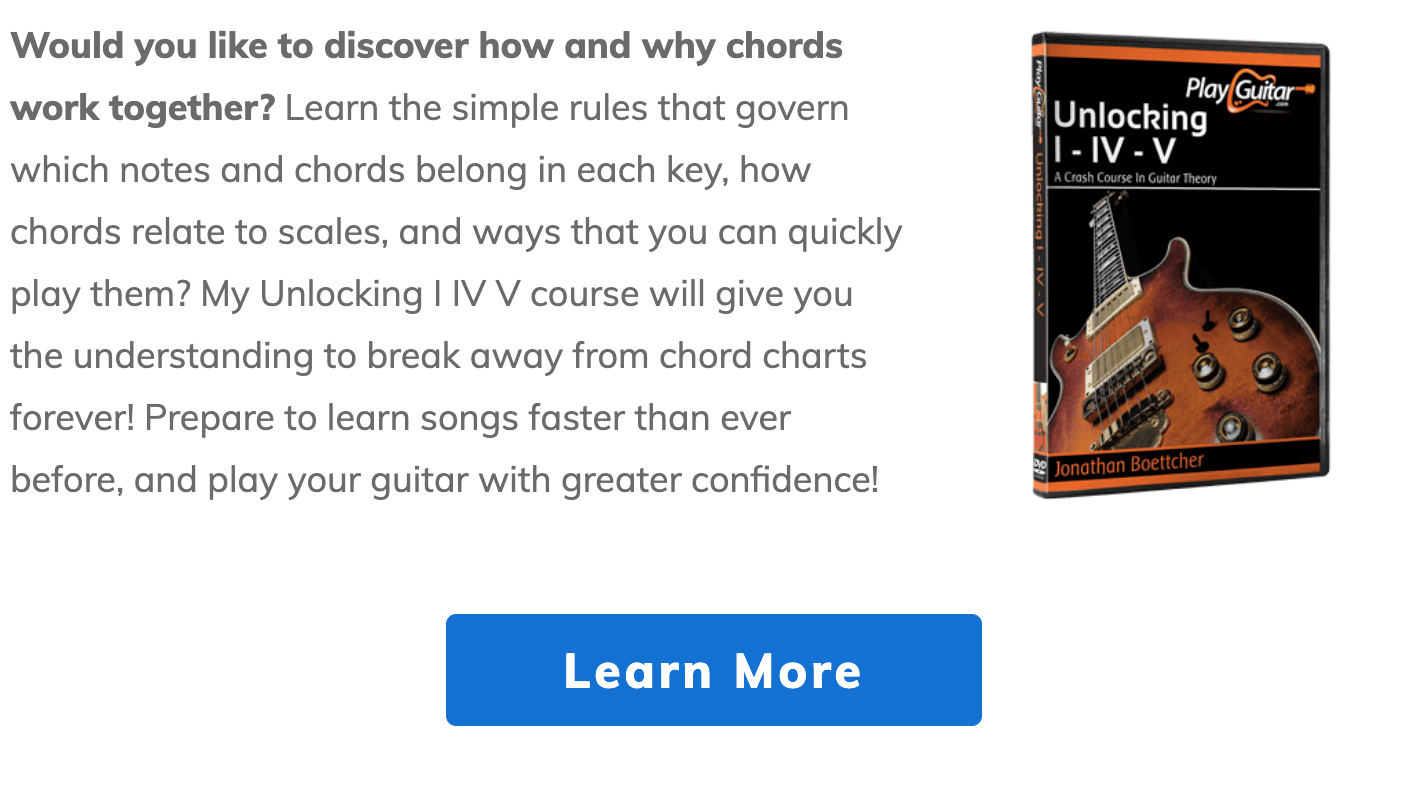